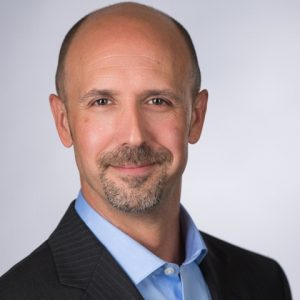 Jesse earned dual degrees in mechanical engineering and biology from Northeastern University and studied neurobiology at Oxford University. Deciding between medical school and medical devices, Jesse began a successful career designing products in sports medicine, urology, interventional cardiology and spine surgery. After commercializing over 150 products and receiving 25 patents, Jesse moved to managing R&D organizations to develop clinically impactful medical devices. At Frontier Medical, the team leverages his expertise in market development and clinical voice of customer to focus on growth and strategic partnerships. Jesse plans to complete his MBA studies at Boston University in 2017, harnessing his concentrations in corporate strategy and entrepreneurship to bring Frontier Medical to new heights.

Jesse won a silver medal in the 2004 Winter Olympics as part of the Portuguese bobsledding team.

Jesse once ran with the bulls in Pamplona, Spain, until the bulls collectively decided to give up the chase, recognizing the futility of their effort.